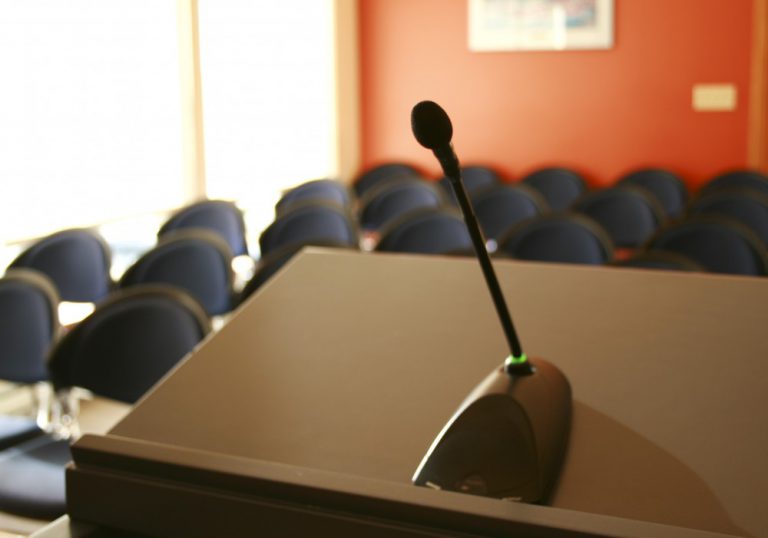 Growing up, were you ever into something that you thought was so cool you’d go to battle with anyone who thought otherwise? For me, at the ripe old age of 12, it was New Kids on the Block.  Yes. I said it!  You see, not only were there polarizing views related to their talent (due to the controversial lip syncing norm of the 80’s), some didn’t like the fact that I had a thing for these 5 white guys who “stole” the style of the black groups that made Boy Bands a thing.  I thought, if I don’t stand up for my beliefs, who else would? I don’t know how many arguments I got into over such a trivial topic. Little did I know, that experience would be the training grounds for what I’ve experienced this week.

Seven days ago, our tiny local community was hit with the unthinkable. An uncovering of truths that everyone thought “would never happen here”. A leaked recording of someone boldly spewing racial epithets and visceral, threatening language cut us to the core.  Why? It wasn’t an archive from the 1960’s. It was recent.  And it wasn’t just anyone.  It was a man beloved by many, who just so happened to hold the highest leadership seat within our critically acclaimed and extremely diverse school district.

Much like I’m sure your reaction is from digesting the above, my jaw dropped. After listening to the raw unedited remarks, my stomach began to ache.  Tears began to flow and anger began to rise.  Every raw emotion you can imagine stirred in my body as a natural coping mechanism. This was not supposed to happen in 2018, let alone in my town.  We live and die by our mantra of “Family” and I REFUSED to believe that it was based on a lie.

As a Diversity & Inclusion expert, I’d faced this enemy before.  I knew its viral nature and have seen the infestation it can leave in its wake.  I’d also been the victor in many such wars.  I knew that change and healing had to begin with someone. So, I asked:

I reflected on everything we’ve been writing about this month and decided I had no other choice than to put on my armor, pick up my weapons and go #AllIn to combat against what, clearly, was the devil’s work.  I began to research and write, pulling together a straw dog action plan to help accelerate the healing process. It felt good to know that I had the capabilities needed to make a difference, but then I realized it didn’t matter if I couldn’t get it to the powers that be.  My only shot was to try and hand it off, even in passing, at the approaching school board meeting.  At first, I thought there would probably be no need for me to say anything.  Lots of parents and citizens would be there to voice the collective concerns. But again, I’m thinking to myself:

As you can imagine, the meeting was standing room only, filled with concerned citizens representing every dimension of diversity, all unified by their pain.  One by one, individuals went to the podium to share their shock and grief. Two and a half hours of continuous raw emotion and heart breaking stories had the room reaching fatigue, with no solutions articulated, which led to me saying:

Next thing I knew, I found myself standing at the podium, fighting back the tears. I didn’t have time for that. I was not prepared and had no idea what was going to come out of my mouth, but I wasn’t scared.  God gave me the gift of influential public speaking along with my many experiences, including my 12 year old NKOTB moments, as preparation.  The time had come for someone… me…. to rally the troops and lay out a war plan, one dependent upon a unified front to collectively battle for the sake of our children and community.  I spoke for no more than 5 minutes.  I did not know the impact… until well after.  The outpouring of thanks and support from others who had yet to find their voice or thaw from being frozen by shock was overwhelming.  Just a few days later, continued conversations and action planning are underway to mend what’s been broken. As I sit and reflect on the long journey ahead, I now hear myself saying:

Not me alone, but me and the many others who came together on Monday and shared, listened, and are now starting to act.  From this experience, I’ve learned when entering a fight for humanity, you must be prepared.  When your beliefs are compromised, you must STAND up.  There is no risk too great, especially when your kids are watching.  After all the raw emotions hit, you must STAND strong, creating a strategic game plan supported by an arsenal of faith, knowledge, courage, calmness, and perseverance.  You must STAND with allies from all walks of life to join in the fight. You must STAND with a positive mindset, making as few assumptions as possible. And when it really matters, you must STAND and take swift action, leading as a beacon of light for others to follow.

What do you believe in?  Are you willing to take a stand? Are you going to go #AllIn to take action?